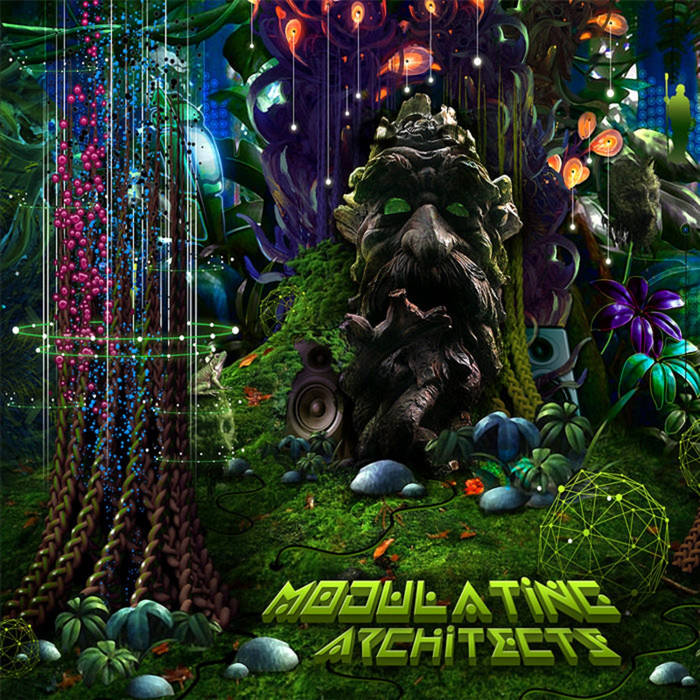 Yiannis S. aka Tromo has shown great interest in music and music production from a very young age. He studied guitar and synthesizer and around 1997, he discovered the magic in electronic sounds and psytrance music.
In 2007, he created Tromo project and released his first track"Nightmare"
In 2011 he joined Sonic Loom
In 2018 his debut album “Harmonies of Randomness” was released in Sonic Loom ... more

Bandcamp Daily  your guide to the world of Bandcamp